HYDROGEN BOND ANGLE AND THE INVENTOR

Hydrogen Bond Angle and the Inventor

Evidenced by the US Patent Office and the 13 patents which John Ellis owns on his steel distillers worldwide shows that less than 20 to 30 drops of cold water every 20 seconds into the boiling water takes only seconds to open the hydrogen bond angle from 104° to 114°. (Always drink water with a hydrogen bond angle above 108° because water with a bond angle above 108° kills the toxins in our food supply by eliminating the effect of pathogens
from our food supply because oxygen mixes with the superior blood flow to the extremities of our body. 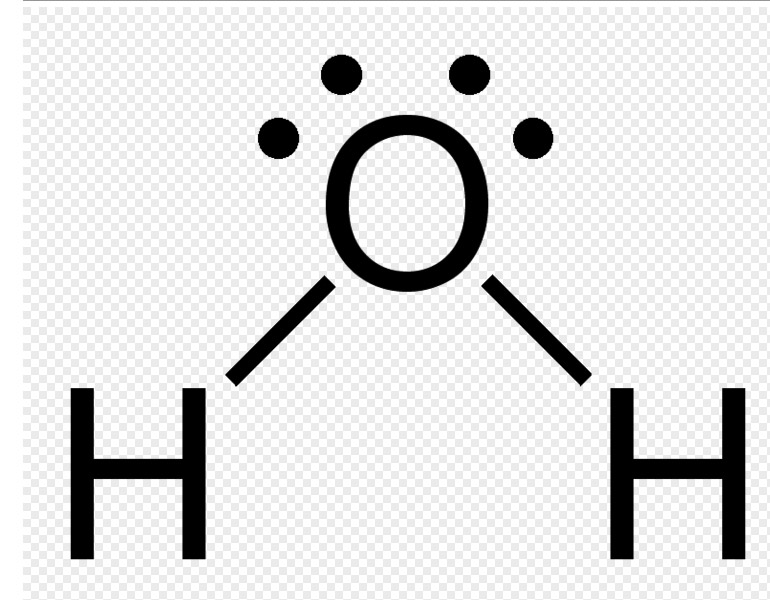 Dr. Guy Abraham, MD (UCLA Medical School) did the independent studies. Abraham used five Electron 5 distillers and continued running hundreds of blood tests at UCLA. His conclusion was voiced in a letter to John Ellis:
“You can’t argue with something you can measure. The results speak for themselves. We can measure the ability of blood (which is 94% water) to go through a membrane and into the cells. Nothing is even close to your water. Your hydrogen bond angle is 10 degrees greater than ordinary water. No wonder we’re getting these results. You changed the properties of water!

takes energy from your FOOD to reach equilibrium. Your IMMUNE SYSTEM needs this ENERGY to fight disease! Also, “The Body Electric” requires ENERGY to split water into hydrogen and oxygen: YOU ARE LOSING ENERGY IN TWO WAYS!! I was so sickly at 16 the Choate School wouldn’t let me engage in sports. Discovering the above, I ranked #1 in the World in the Discus (Track & Field News Vol 10, No 12) but quickly gave it up because “Safe Steroids”, like too much caffeine, damages the heart that KILLED the athletes like “Energy Shots” with ZERO ENERGY WATER!!  My SOARING ENERGY SHOT® that I take every day doesn’t need much caffeine (or none)with HIGH ENERGY WATER!! It reveals why Salvador Dali (rejecting over 300 men) used me in his religious paintings including Howell Conant,  the Official Photographer to the Royal Family of Monaco that resulted in a contract offer from John Wayne.