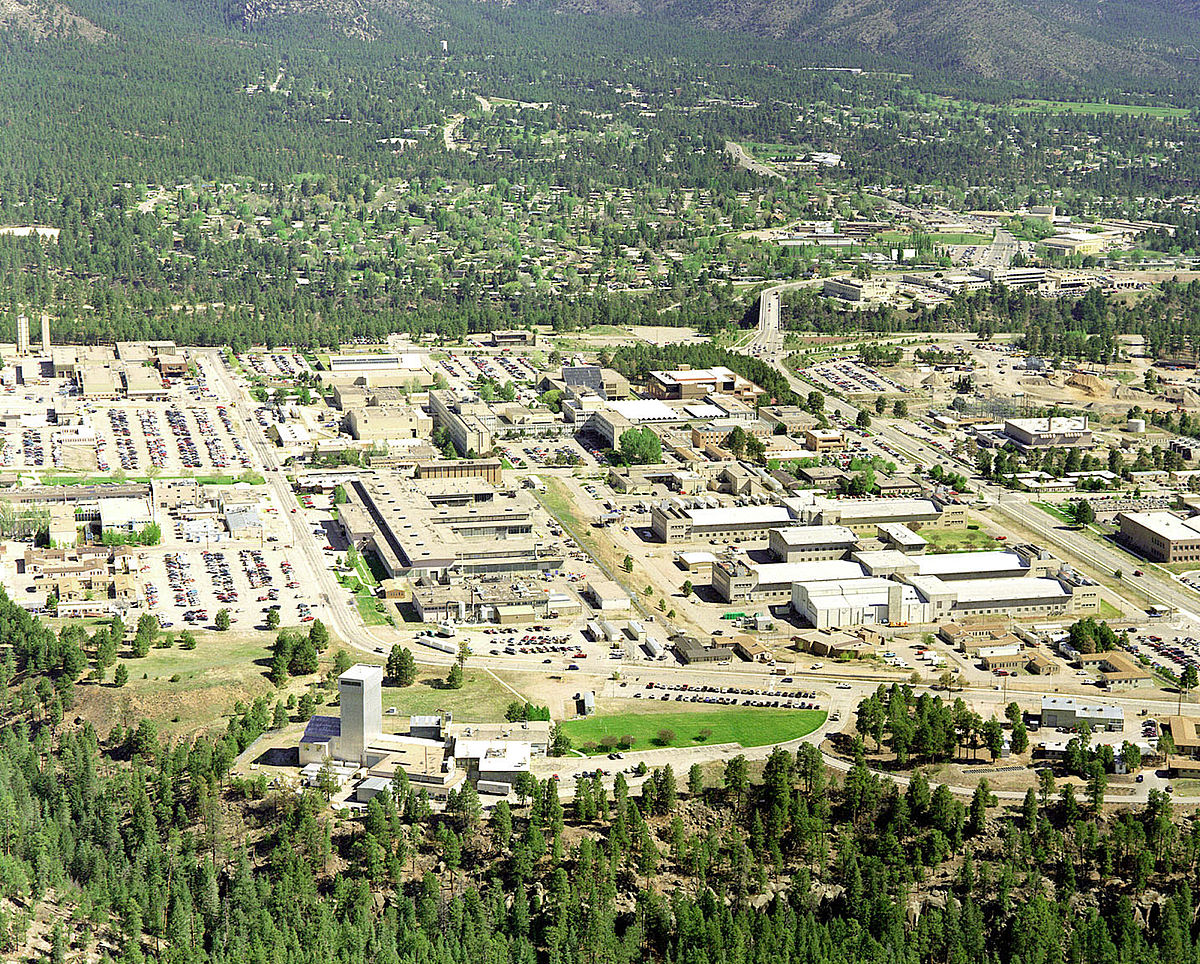 The voice on the other end of the line identified himself as the head of the government’s laboratory at Los Alamos—proudly detailing a list of Ph.D.s that sounded like the caller had the only fold-out business card since the days of scientists like Humphry Davy, Michael Faraday, Nicolas Tesla and scores of other world famous scientists from the 17th, 18th and 19th centuries whose inventions were the keys which unlocked the secrets to the technology we use today. He had a slightly intimidating voice when he said: “I don’t know if you know this, but you have a scam-artist advertising in your newspaper,” followed by a flood of technical words that not only could I not spell, half of them I couldn’t pronounce.

Spokes stopped him by saying: “Other than understanding the scam artist statement, you’re talking at a level well beyond my understanding because you’re a scientist and speak in a language I don’t fully comprehend. Which means I didn’t understand half of what you said. So, if it’s okay with you, I’m going to give you the phone number for the head of Crystal Clear–the man who owns the 13 patents on this distiller which, my understanding is that it does precisely what the ad says it does. Call him. If, after speaking with him, you remain convinced that he’s a scam artist and what he’s selling won’t work, call me back. I promise you, I will pull his ads from next week’s paper and we will never run them again.”

The folks who subscribed to the National Weekly Edition buy those distillers for one reason—they have experienced health enhancing results with them, or in some cases, have friends or acquaintances who have experienced extraordinary results from using them, and know what they’ve read in the paper about the Electron 4 and Electron 5 distillers are true. Simply stated, if a reader can’t trust the integrity of the ads in the newspaper, then they can’t trust the integrity of the people behind the news in the headlines. “The advertiser, John Ellis, just like the Washington Times, are both good at what they do because they’re honest.” Spokes told the lead scientist for Los Alamos that, immediately after you talk to John Ellis one-on-one, and you become convinced that he’s telling the truth, let me know and we will run his ad. If you remain convinced that he’s a scam artist, or even just misinformed, call me and not only will I pull his ad from our paper, it will never run in the Washington Times again. Is that an agreeable solution?”

He agreed, assuring me he would call me back in 15 minutes or so. Fifteen minutes passed. An hour passed. Five o’clock passed so I knew John’s chauffeur was driving him home. I called Crystal Clear first thing in the morning. As usual, John was his cheerful self. I asked him if he received a call back from the Los Alamos executive, and if so, what he said (meaning, of course: did he say: “You’re a fraud!”)

I was surprised when he told me what the scientist said: “He told me he wished he owned my patent rights.” “What happened to the ‘this guy’s a fraud?’” I asked. “Well,” John laughed, “when two scientists who talk the same language get together, they pretty much understand what each is saying—or when, or if, one of them is jerking the other one’s leg.” Half-joking, I asked him: “So, did he buy an Electron-5?”

John replied: “When you’re testing something brand new, logic suggests you always try the cheapest one—just to see how good it is.”

John and I talked a little longer. I suggested calling the Los Alamos scientist (since he hadn’t called me back) to find out if he purchased one or the other of the distillers. Or neither. John suggested I wait for three or four days because it would take that long he would get his order. I told John I thought I should call Los Alamos just to find out how receptive the scientists at Los Alamos really were since that was what I promised him, even though he had promised me he would call me back after he spoke to you since the scientist’s initial claim was that it was pretty much impossible to
permanently change the hydrogen bond angle of the water from 104 ° to 114 ° when just about any housewife knows when you boil sink water, the hydrogen bond angle of the water drops from 104 ° to 101°. Since I promised him I would talk to him after he spoke to you,” Jon said, “although he was supposed to call me, I feel obligated to do that.”

“Wait a few minutes, then,” John said, “the only way you can get past their switchboard is with his cell phone. If you call in on their switchboard and ask for him, it could take you an hour or, as much as a day, before he calls you back. He’s a pretty busy guy. Let me give you his private cell number since it rings on the phone in his pocket.” It was then that John shocked me. “If you wait an hour or so until the girls in the other office processes his order,” he suggested, “I’ll fax you a copy of the order he placed for ten Electron 5s. Not only does that insertion order contain his corporate data,” John concluded, “it also contains his comment that he wouldn’t mind owning my patent rights.”

Because John added my name and private cell number on his cover sheet, his new client was laughing as he picked up the phone when I called. We chatted about John Ellis for about 15 minutes. He admired John for what he had accomplished— permanently expanding the bond angle of hydrogen–and wondering not only how he knew it could be done, but more important, how to do it.