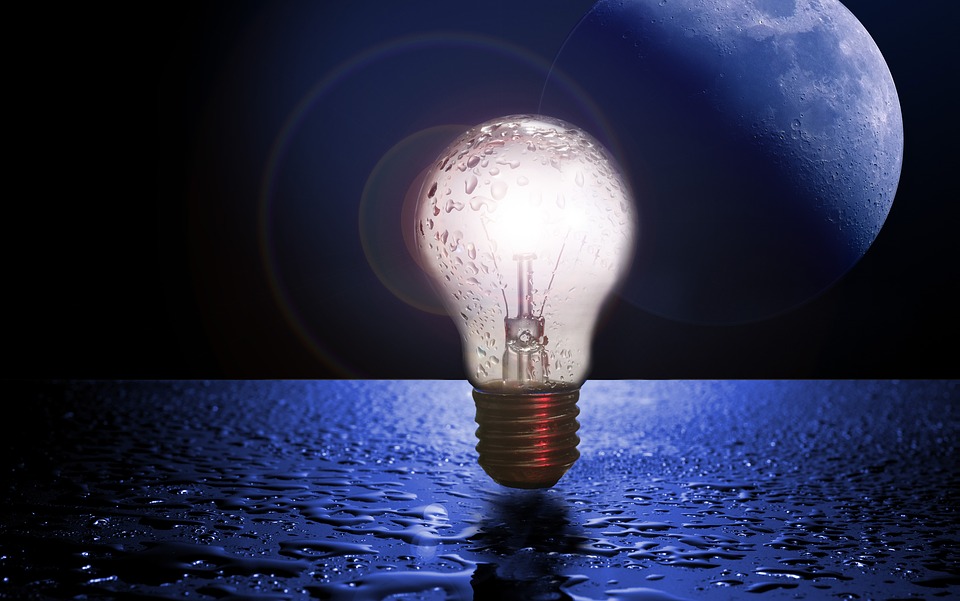 Only 20 drops produces 3000% more energy than any other water!Energy in John Ellis Water

While in the past (using electrolysis), it took too much energy to produce Hydrogen. With the energy in John Ellis Water, the ENERGY REQUIRED WENT FROM 30 AMPS TO ALMOST ZERO!!  using ONLY 2O DROPS of my water added to ordinary water and you will then realize why Scientists from all over the world are talking about this discovery!!

THE VIDEO SHOWS HOW THE IMMUNE SYSTEM RECEIVES 30 TIMES THE ENERGY OF ORDINARY WATER AS IT SPLITS INTO HYDROGEN AND OXYGEN!  Also, in addition to our High Energy Water, unlike any other water in the world (13 International Patents don’t reveal proprietary secrets) the  machine can also be used to saturate the room air with our High Energy UV Vapor that destroys pathogens on contact!

You won't believe the properties of this water using THE FARADAY-ELLIS METHOD! (2) from John Ellis on Vimeo.

Testimonial from the video creator-

“I’ve been researching and building hydrogen generators for big trucks since 2007. So, when a friend of mine sent me a copy of the John Ellis water advertisement from a magazine I went ahead and requested a free sample of John Ellis water to test with my new HHO (hydrogen-hydrogen-oxygen cell design.

“After mixing KOH and well water for the electrolyte, I connected my cell to my Pulse Width Modulator that pulses energy from a 12-volt battery. As suspected, the amps shot up to over 35 amps blowing a few 30 amp fuses. So, I added two cups of hydrogen peroxide to dilute the electrolyte.

“The cell had excellent HHO output and the amperage immediately dropped a little bit down to 29 to 30 amp range where it remained. Every day I ran the cell for about 15 minutes and the amps remained in the same 29 to 30 range. Then my 4 oz, free sample of John Ellis water arrived so I put 10 drops of the water into the electrolyte. I continued to run the cell several times a day for 15 to 30 minutes and, to my surprise, the amperage kept getting lower. It was using less of the battery’s power to make hydrogen. A couple of days later the cell was still producing lots of HHO, But the amps had dropped to about 15 amps, then to 12, then to 7.5 amps. So, I decided if a little more John Ellis water could make the electrolysis so efficient, I would add another 10 drops. The amps continued to drop. I was dumbfounded.

“My electronic engineer said there had to be something wrong with my ammeter or I messed up my experiment somehow. After seven days of testing, it remained steady at 1 amp—but the HHO output was the same was when the cell required 33 amps. Today, I decided to save the electrolyte with the John Ellis water and use it to test a brand new cell in case there was something defective with the original test cell. To my total amazement, the cell began to produce lots of HHO as it was ‘broken in’…but the amps dropped from one amp to an indicated zero amps.

“The ammeter goes up to 60 amps so the calibrations are coarse, but even so, my new cell is using no more than 1/2 amp to produce lots of HHO. As a researcher who devotes all of his time in the study of using water for the fuel process, this appears to be a breakthrough since I’m producing abundant HHO (lots of energy when burned), using almost no electrical power to generate the HHO fuel. This is the cleanest energy on the planet since the only emissions when HHO is burned is pure H2O. If the John Ellis water is used with my new cell design, fuel mileage will go way up. The HHO can also be used to heat and power your home because they are no harmful emissions, and it is so efficient the devise, using John Ellis water as a booster, consumes very little electricity.” Each new discovery man makes is a new first step of a new journey to even more important discoveries. Stanley Meyers started the journey that David Davies now walks. Davies footsteps just crossed paths with the footsteps of engineer and scientist John Ellis who discovered that H2O with a bond angle of 114 instead of 104 permanently alters water and makes HHO burn a hundred times more efficiently.

The excerpt below is from “THE FARADAY TWINS” by an author with 16 million followers.
It was in the section of the book “The Fathers of Modern Chemistry” where a Faraday quote appeared: “…Rapidly heating and cooling water stops disease…” ultimately saved my life because Faraday’s method of attempting to expand the bond angle of water produces measurable energy needed to stop disease unlike “single pass” filtered distillers that have caused untold human suffering in addition to the fact that single pass distillers required 30 times more energy to split the H2O molecule into hydrogen and oxygen. (An ammeter video which proves that statement can be found on this page). What piqued my interest in splitting H2O was because I knew that Faraday was trying to isolate the hydrogen atom because he was convinced if he could isolate the hydrogen atom it would provide him the means to create a fuel that would light a home or heat it in cold weather. Me? I wanted to isolate the oxygen atom because I knew that pure oxygen would kill diseases.

Years after Choate, armed with an Engineering Degree that included Steam Plant Design, I developed and patented my home water machine that incorporated Faraday’s methodology of heating and cooling. Dr. Guy Abraham, MD (UCLA Medical School) did the independent studies. Abraham used five Electron 5 distillers and continued running hundreds of blood tests at UCLA. His conclusion was voiced in a letter to John Ellis Water: “You can’t argue with something you can measure. The results speak for themselves. We can measure the ability of blood (which is 94% water) to go through a membrane and into the cells.

Nothing is even close to your water. Your hydrogen bond angle is 10 degrees greater than ordinary water. No wonder we’re getting these results. You changed the properties of water!  It can’t be duplicated by any other distillation system by any other water.
The excerpt above is from “THE FARADAY TWINS” by an author with 16 million followers.

13 patents describe how we PRODUCE HUGE AMOUNTS OF ENERGY to FIGHT DISEASE because we use heating & cooling as taught by PLATO (purifying 100’s of times per gallon, NOT ONCE!!) and 332 FDA tests, scientists now know the ENERGY in water is measured by the Hydrogen Bond Angle; HBA (starting with the lowest energy level to the highest):

120° Steam , the ENERGY that started the Industrial Revolution with the invention of the Steam Engine by English inventor James Watt!